What is Shaolin Kenpo Karate? 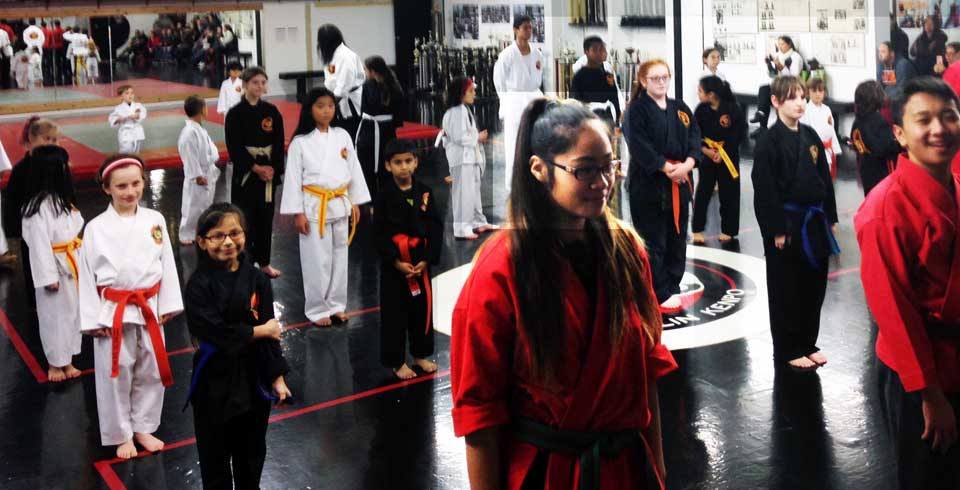 Today, a few still innocently propagate this same unfortunate spelling error that was first made by their seniors. They give the impression, by misspelling the name this way, that they practice the art of (Ralph Castro’s) Shaolin Kenpo. In fact, they have no connection to Shaolin Kenpo and are not from the lineage of Great Grandmaster Castro. Rather, they use the name of his art without permission. They should investigate their history, and correct their error out of respect for their lineage.

The Association currently requires members to be practitioners of Shaolin Kenpo — students and teachers, and Shaolin Kenpo schools. Currently in discussion is a proposal to allow a class of non-voting members or associates who are former students, former instructors, parents, local business persons, or community leaders who have a special interest in supporting Shaolin Kenpo. Other such associates in the future might be a few prominent martial artists (of other systems) who are carefully selected and invited to collaborate with the administrators of Shaolin Kenpo to organize joint events.